Everyone Get Out and Vote - Let's Close the "Enthusiasm Gap" 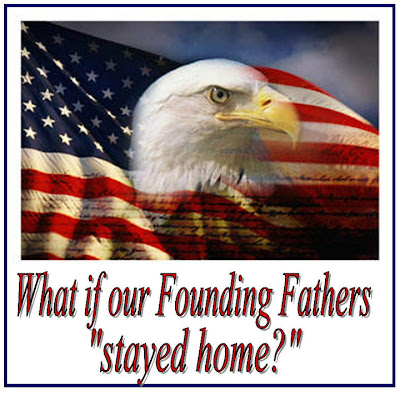 There is an interesting dynamic going on in most polls which has been picked up by commentators. It revolves around "registered voters" versus "likely voters." Most races are "neck and neck" among "register voters." When "likely voters" are polled, most races favor Republicans heavily.
This indicates an "enthusiasm gap" which is favoring Republicans. Today, it appears that Republicans are much more likely to vote, and are much more enthusiastic about voting than are Democrats (and those who would vote Democratic). This would likely indicate contentment among Democratic voters, and eagerness among Republicans to get out and vote the incumbent party out of office (a dynamic often seen in "off-year" elections). In addition, low enthusiasm among Democratic leaning voters has to do with an "off year" election in which their party, or preference, is in power with the leader of the party, the President, not on the ballot.
When reading polls, better ask if they are polling "likely voters" or "registered voters." If the dynamic holds, this does not bode well for the party in power, the Democrats. I would encourage everyone to get out and vote. Vote early if you are able to. Good government depends on it.
Posted by bbogodfrey17@gmail.com at 11:24 AM