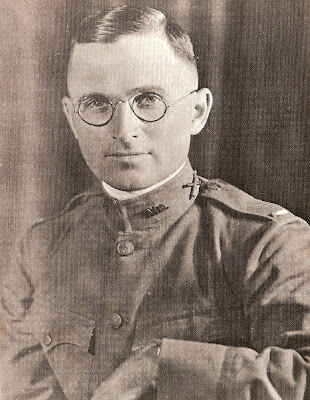 "The Haberdasher" from Independence, Missouri, Harry S. Truman in his World War I uniform. Truman, the 33rd President of the United States, oversaw a very eventful era. His administration ended World War II by using atomic weapons against Japan, and he issued executive orders to desegregate the military. His adminstration founded the United Nations, created the Marshall Plan to rebuild Europe, created the Truman Doctrine to contain communism, and oversaw the Berlin Airlift. In addition, they oversaw the creation of NATO, and fought the Korean War. Truman was a folksy, unassuming president, and his legendary upset victory over Thomas E. Dewey in 1948 is routinely evoked by underdog candidates at all levels of politics.