Two Giants of the 20th Century 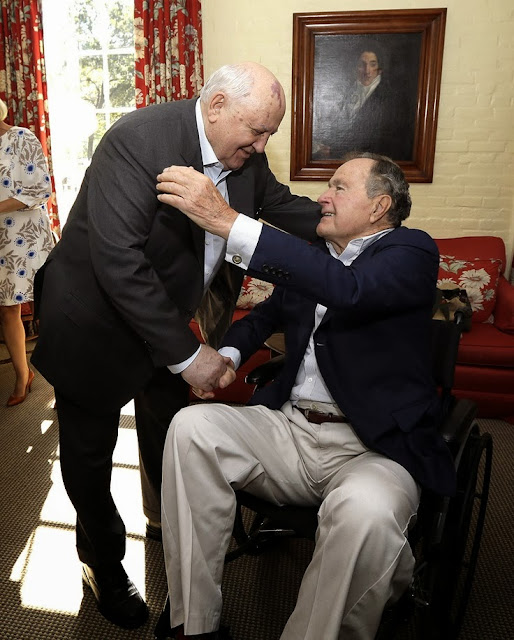 This is a favorite shot of mine.  This is a very human moment between two important world figures of the 20th century, Mikhail Gorbachev and George Herbert Walker Bush.  You can sense the warmth and respect.
Posted by bbogodfrey17@gmail.com at 7:18 PM No comments:

Below is such a profound observation provided by a historian whose views I respect, as we were discussing the possible affect to the Obama legacy of the government shutdown / debt ceiling debacle.

I agree.  Such an insightful observation.
Posted by bbogodfrey17@gmail.com at 7:57 PM No comments: 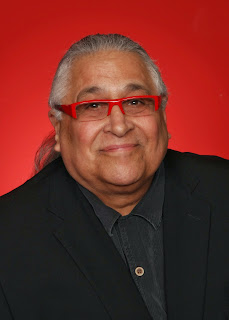 I smoke a few cigars here and there, in spurts I would say. A friend told me this story and then I located this cool video. Seems President Kennedy delayed imposing the embargo on Cuba and directed Pierre Salinger to go to DC area cigar shops and get as many Cuban cigars as possible. Salinger did it and then the embargo was imposed.  Listen to Salinger's account.  Funny story.  There is another good JFK cigar story on the video as well.  Enjoy.
Posted by bbogodfrey17@gmail.com at 1:28 PM No comments:

Posted by bbogodfrey17@gmail.com at 12:18 PM No comments:

We're Not in a Good Place in America, And I'm Disgusted 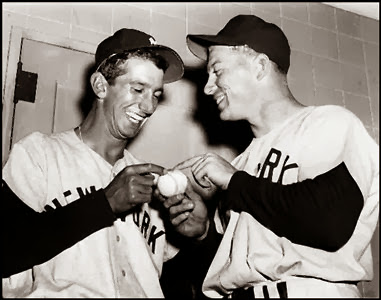 I am disgusted today as a radical faction of the Republican Party shuts down the government.  They are attempting to turn back the Affordable Care Act which begins today providing health care to all Americans regardless of income or health condition.  That small faction of radicals in the House of Representatives disgusts me, and I am not easily disgusted.

A group World War II veterans today had to storm the gates of the World War II Memorial in Washington, to view THEIR memorial, due to it's closing as a result of the shutdown.  Can you imagine?

You probably wonder about the photo above.  That is Billy Martin examining a home run ball  Mickey has just hit 536 ft. out of Griffith Stadium in Washington.  I read a great book recently,  "Mickey Mantle: The Last American Boy, The End of America's Childhood".  Related, a journalism professor friend of mine posted today that only a quarter of his news writing class knew what Mayberry and Sheriff Andy Taylor were.

America is not in a good pace culturally or politically.  The state of institutional religion in America, which is important to me, is not much better off.  We have forgotten who we are and from where we came.  Yet, Ted Cruz rants on.

Our leaders won't even engage with one another today, as "The Gipper" and Tip O'Neill did, as LBJ and Everett Dirksen did, as even Clinton and Gingrich did.  We are uptight in America.  We are greedy in America.  We have little appreciation for life's simple pleasures and blessings in America.  Robinson Cano may ask for a $300. million contract.

Yes, the older generation didn't get everything right.  We were wrong on civil rights, wrong on the role of women in society.  But I am very concerned with, among many other things, young radical anarchists, who somehow were elected to the once esteemed body of Congress, shutting down the government, wanting to deny health care to Americans after the legislation was passed and upheld by the Supreme Court.  I wonder what Spiro Agnew would call them.  He called '60's radical anarchist bums and elitist snobs.  Where's that '60's political 'hit man' when we need him.

I am, likewise, concerned that the Millennial generation hasn't a clue of what Mayberry and Sheriff Andy Taylor are or represent.  And, oh yes, I am concerned that they haven't even a clue who the two American boys pictured above are, nor a clue of the fun and escape they represented for that World War Two generation, and those just after, who built this great nation.....a generation of men who couldn't even get into their memorial in Washington, DC today.

Rant on Ted Cruz.  You're a radical anarchist, an embarrassment to the once esteemed 'Club of 100'.  In my neighborhood, you would have been called a 'hustler'.........at best.
Posted by bbogodfrey17@gmail.com at 1:59 PM No comments: