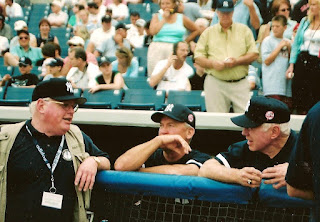 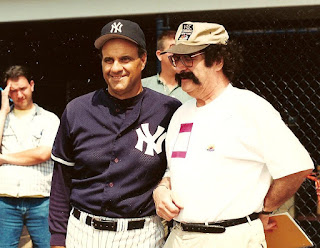 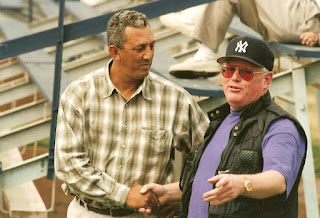 Life has a way of coming full circle in so many ways.  It is a joy to once again renew my friendship with Nick, to be able reflect on our youth together, to share our challenges and our accomplishments from full and rich lives, while at the same time, having fun making new memories.   As they say, 'life is good'.
Posted by bbogodfrey17@gmail.com at 8:14 PM